Conley Sheet Metal started in 1948 as a family-owned sheet metal shop that also installed gas furnaces. A lot has changed in the 70 years that we’ve been in business, but one thing that has not changed is our loyalty to our customers. We are available 24/7. Each of our heating and cooling techs is NATE trained and most of them have been with us over 10 years.

Conley Sheet Metal Works, Inc. was started by Charles & Louise Conley. The company started out as a sheet metal shop that also installed furnaces, which would later become the company’s focus.

Here are examples of actual invoices and bills of lading from the early days of the company. 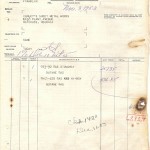 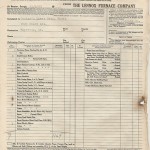 We have a couple of Lennox ads from the 1964 New York World’s Fair. 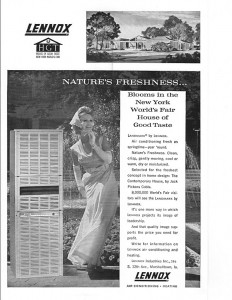 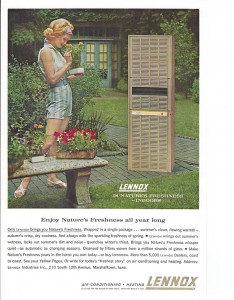 Randy & Charles Conley receive the 2003 Lennox Presidential Award for being a 50 year dealer. 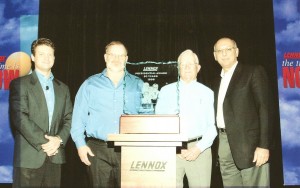 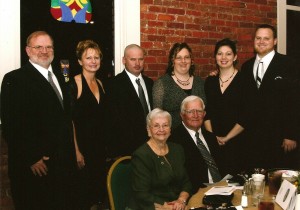 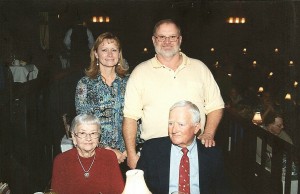 Have an Air Conditioning Question?
Need 24/7 Emergency Help?
Give us a call:

Need a quote? Have a question?

Fill out this form and we’ll get back to you quickly. 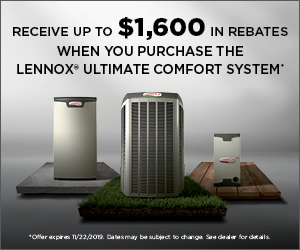 Conley Heating & Cooling is certified by these great associations. Click the logos to learn more.